iHuman Our name comes from an Inuit term identifying the symbiotic relationship of the individual within the collective community; ‘one for all and all for one’. 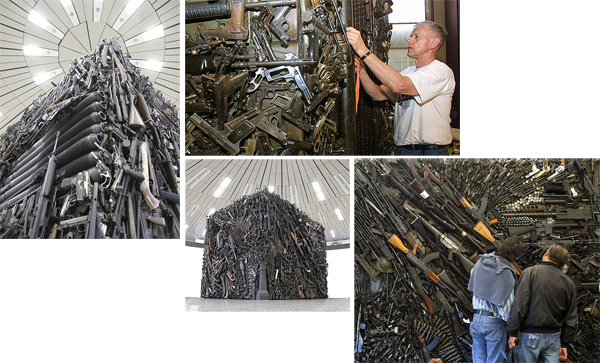 When a passion for art was combined with a passion for helping troubled youth – the magic of iHuman and Social Innovation was born.

iHuman is an Edmonton non profit organization that was first formed by Wallis Kendal and Sandra Bromley in 1997. Its original goal was to support arts activities that led to positive social change. Kendal and Bromley first encountered a small group of youth while they were working on the Gun Sculpture (www.gunsculpture.com), a five-tonne anti-violence art project. Since many of the youth had troubled pasts and the Gun Sculpture was constructed out of actual deactivated weapons, they decided to redirect and mentor the youth in an anti-violence initiative called the Red Tear. This project premiered at the Art Gallery of Alberta in 2000.

By the time the project ended, the group of Edmonton youth at risk had grown to twelve with many more showing interest. Kendal and Bromley continued to mentor these high-risk youth until iHuman received its first grant two years later, at which time iHuman’s first employee was hired. As more youth came to iHuman, it became obvious to the founders that iHuman would have to expand further and provide youth services (support and outreach), as well asarts training.

Today, iHuman has become a youth-driven entity that develops programs solely for youth, responds to youth’s changing needs, and uses the arts as a positive engagement tool. 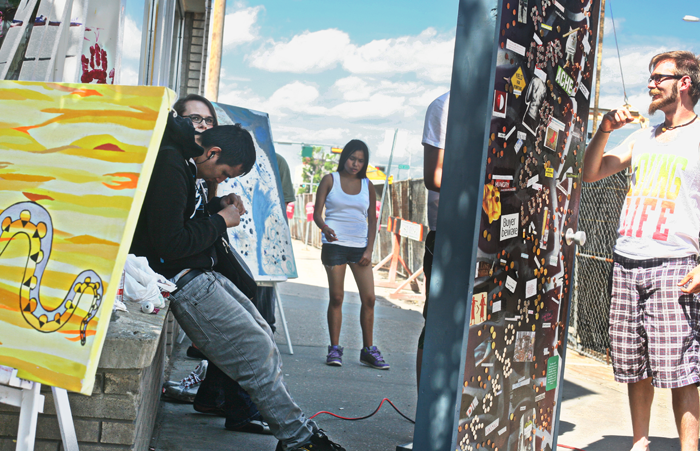 The Challenge: Moving Around

Over the last ten years, iHuman has been bounced around through a series of loaned and rented premises, once being homeless for four months. We have been at the mercy of Edmonton’s very active real estate development market. Consistency is a priority when working with youth that have trust and abandonment issues; each move challenges our ability to provide dependable and consistent programs and services. Every time we move we lose many of our youth who can’t or won’t move with us.

Currently, iHuman runs a studio space in Edmonton’s inner-city downtown but, already, it has outgrown it. iHuman’s long-term goal now is to offer a large multi-purpose building that features housing, an arts centre, and a retail storefront. learn more…